It’s seven PM on a mid-December evening. I’m driving. It’s pitch black outside and has been for hours. It gets like that up here. Pitch black at four PM. A reminder that the happiness and joys of summer are now over delivered with the subtlety and sentiment of getting dumped via text message.

Passing headlights intermittently blind my vision as I blink the sleep out of my eyes. Joe Rogan’s podcast keeps a smile on my face between pulls of an energy drink. My cameraman/editor/right-hand man, Nick, is snoring in the passenger seat adjacent to me. Lucky. I briefly entertain the pros and cons of hitting him. The meditative monotony of driving long distances has long left my consciousness. My mind has shifted from the standard philosophic questions most men have on long drives to anticipation. I’m now shifting in my seat. Half an hour left. The road twists through farmland punctuated by pines and scrub trees lit softly by a sky free of light pollution.

I pass my third Amish family. They look miserable. It’s apocalyptically cold outside. Three hours without the sun has plunged the temperatures into the low teens already. It’s getting progressively colder, and I’m driving to an area with the intent of fishing in a thirty-three-degree river for the next five days for a fish that is notoriously difficult to catch. It is madness that few outside of our sport would understand and especially not willingly engage in.

It is madness that few outside of our sport would understand and especially not willingly engage in.

The madness I am referring to is Steelhead fishing on the Great Lakes tributaries. Yes, that was read correctly. A fish endemic to the North Pacific is one the main winter attractions for northern and western New York state. They are the pinnacle of what has been a bizarre, yet highly successful fisheries experiment in the Great Lakes during the past century. As with most beginnings, this story first begins with an end.

The Salmon River got its name, not from its current runs of Pacific Salmon, but one of the strongest runs of Atlantic Salmon to ever occur on the planet. The Jesuit missionaries who first visited these waters in the mid-1600’s remarked the Iroquois would frequently remove these iconic fish by the hundreds in single sets of their nets. However, with colonization and the industrial revolution also came the end of the Atlantics in Lake Ontario and the Salmon. A story too common; pollution, overfishing, and the construction of dams ultimately extinguished the Atlantics from the waters they once gave a name to. Soon after the Atlantics fell many species native to the lakes also crashed, leading to an enormous population boom of Alewives.

With no deep-water predators remaining to keep their population in check, the Alewives became so populous they would deplete the oxygen of entire bays leading to die-offs so massive their removal required the use of bulldozers. This was an issue. Issues need to be dealt with, and Americans tend to devise fantastic ways of doing so.  People in charge of these fisheries came up with the idea of introducing voracious predators capable of regulating the Alewives and surviving the region’s climate. In 1968, 22,000 Coho salmon smolts were introduced to the Salmon, followed by Chinook salmon smolts two years later, and, because why not, the Steelhead in 1974. Today, the Salmon receives an annual stocking of over 300,000 Chinook, 68,000 Coho, and 170,000 Steelhead hatched and reared from a facility directly on the river itself. It is widely believed that another 30% of these figures are introduced annually via wild reproduction. 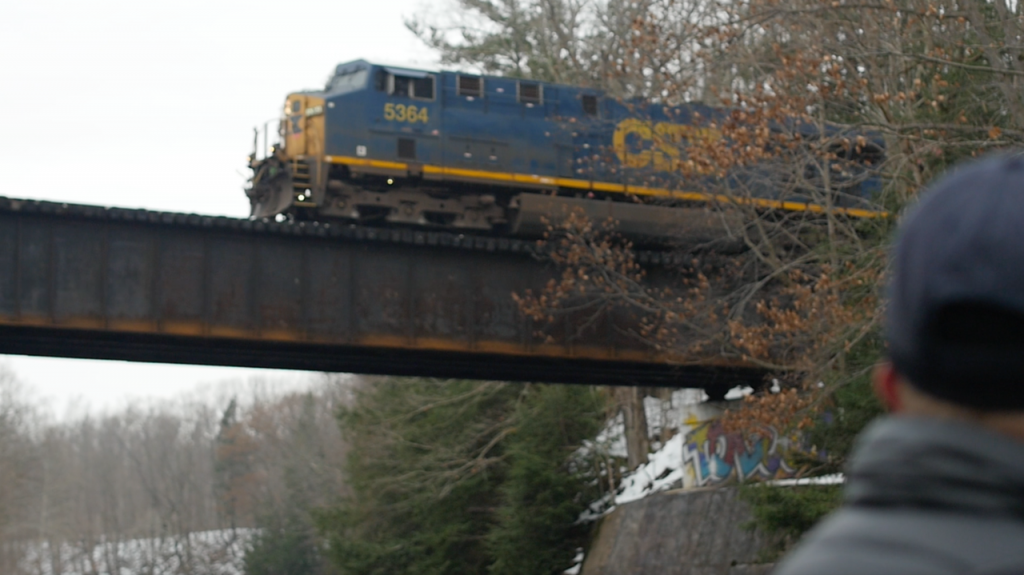 The story of the introduction of the Pacific salmon is one of incredible success. Enormous economies are center around both the summer lake fishery and the fall river madness that ensues during the spawn. Hundreds of thousands of adult salmon make their annual fall return and with them meme-inspiring shoulder-to-shoulder crowds. When the salmon reach the end of their lifecycle, the crowds disperse, and they follow the true gems of this fishery; the Steelhead.

Rocket propelled Anadromous Rainbow Trout; the Steelhead is engineered to navigate upstream through rapids and over six-foot waterfalls. Oversized pectoral fins enable them to suck down and conserve energy in the swiftest water, massive tails propel them through it, and a shape so hydrodynamic it can inspire jealousy in a tuna. The Steelhead is, in short, a missile. They migrate these flowing slurries every winter with ease, comfort, and in significant numbers. They’re also not easy to put a hook in and even harder to keep on the line once hooked. This is why I am driving to the Canadian border, at night, in winter, to fish. These animals don’t get into your soul. They penetrate it, permeate it, and sink barbed talons into it once there. 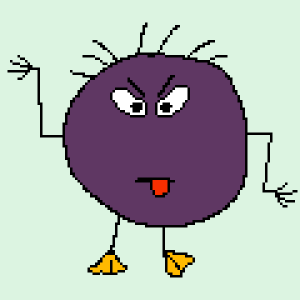 Jay Shields is an American host, producer, writer, and fisherman. He loves water in all it's forms, the internet, salt spray, raccoon tans, and his New England Patriots (in Bill We Trust). He currently serves and the President and Chairman of Stellwagen Media. See all of Stellwagen's work at Facebook.com/stellwagenmedia
All Posts