Some journeys have to be seen to be believed

Floating around in the Pacific Ocean for 76 days on a 24-foot long stand-up paddleboard sounds like a nightmare for most people. But for Antonio de la Rosa, there’s nowhere he’d rather be.

The 42-year-old is no stranger to hard work. An ultra-endurance athlete from Spain, he has rowed solo across the Atlantic Ocean and canoeing across the Canary Islands.

De la Rosa chose to undertake a 2,900-mile journey that would take him from San Francisco to Honolulu over the course of two-and-a-half months.

That estimation wasn’t far off.

76 days later he was touching down off the coast of Molokai and making contact with another human for the first time in the same timespan.

Kekoa Seward, a fishing captain, was the first person de la Rosa saw when he reached his destination.

Antonia chose to go alone, despite the risks, because he wanted to be the first person to cross the Pacific Ocean with just his paddleboard.

Breaking records is one thing, but his journey was also an effort to raise awareness to help protect the ocean from man-made pollution.

“SAVE the OCEAN,” the side of his paddleboard reads. “NO plastics, NO nets, RECYCLE.”

His paddleboard isn’t one you’ll find at a beach rental shop.

It’s a custom vessel with a sleeping cabin, storage bins, a desalination unit, and solar panels for powering electronics.

And the motor? Because 2,900 miles is a massive distance.

“No. No motor. This is the motor!” he laughs as he points to his bicep.

He’s conquered both the Atlantic and the Pacific.

We can’t wait to see what he tackles next!

“I saw the curve of the world. Every year I think, ‘Okay. What I do next year?’ I love this kind of life,” said de la Rosa. 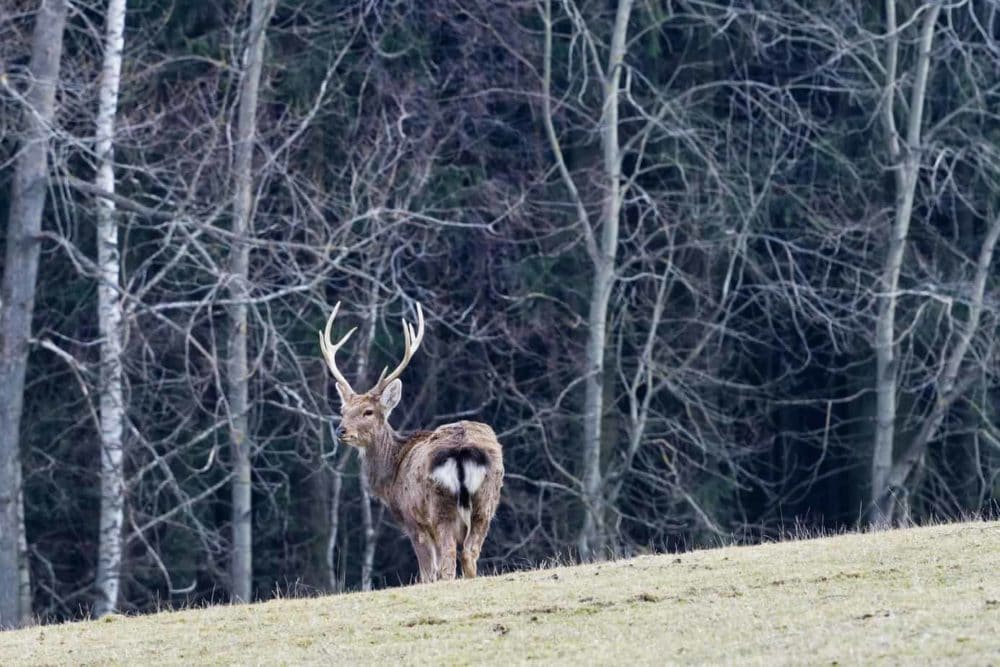