What’s the best raffle prize you’ve ever won? A stuffed animal? Maybe a poster? How about an island? An Australian man has won the raffle of a lifetime, taking home an entire Pacific island resort for the price of a $49 ticket. Article courtesy off CNN.

The man, identified only as Joshua from New South Wales, won The Kosrae Nautilus Resort in a contest organized by Australian owners, Doug and Sally Beitz. 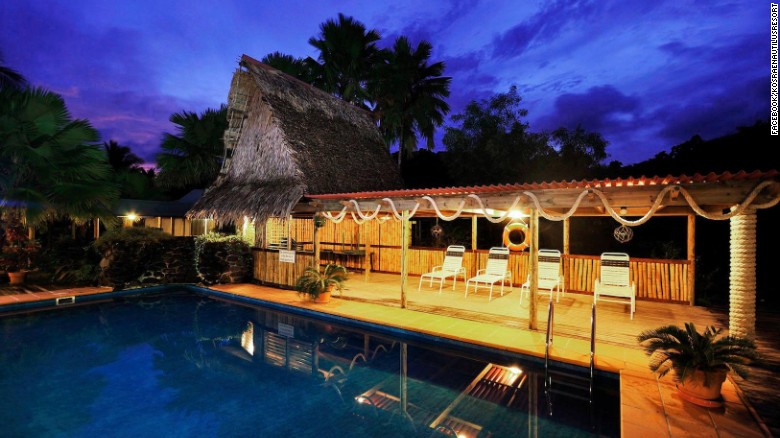 No experience required. The competition website says local staff have worked at the resort for years.
The pair set the business up over two decades ago, after opting to chuck in their 9-to-5 lifestyles and relocate their young family to the tropical island of Kosrae in Micronesia.
With their children now grown and having kids of their own, the pair decided it was time to return to the Australian mainland so they could spend more time with their expanding family.
“We feel like a new chapter in our lives is beginning, and we’re ready to pass the baton to someone else,” said co-owner Doug Beitz. “We’ve had our time in the sun and enjoyed a career most people would never even dare dream about, but our current goal now is to become professional grandparents.” 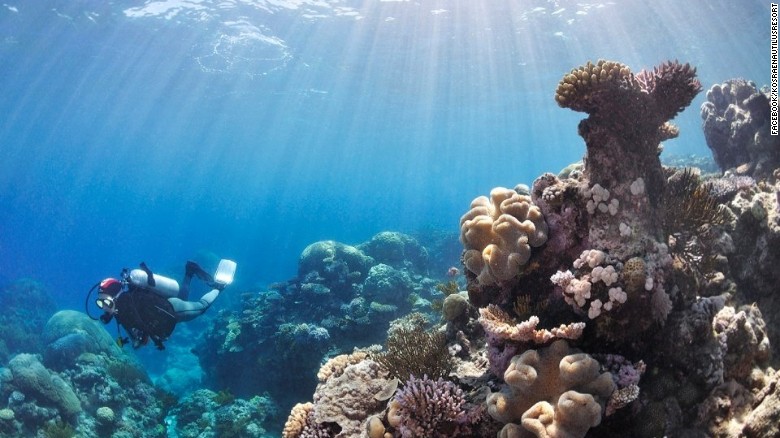 “Life feels like a perpetual holiday when you live on an island,” says Doug.
The couple didn’t simply want to sell their island paradise off to the highest bidder, however.
Instead, they opted to make the resort affordable to everyone, in the hope that their island home would go to someone who was genuinely passionate about island life and respected the ecosystem, rather than the person with the deepest pockets.
According to the company’s website, the business is debt free, profitable and already fully staffed. 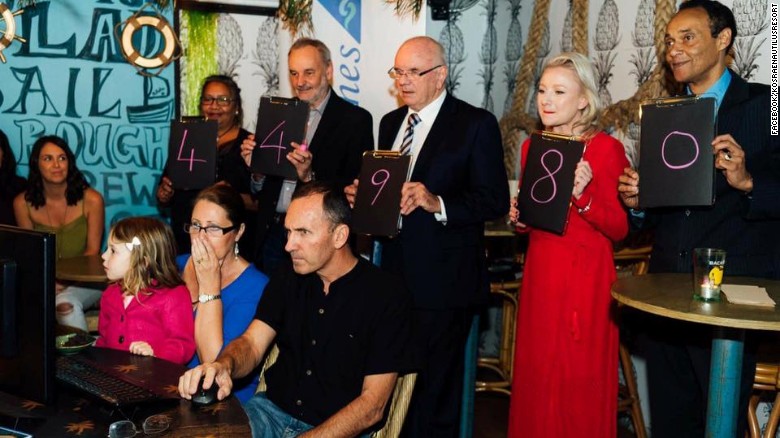 The winning ticket was announced on Facebook.
In the draw Tuesday, it was revealed that the winning ticket of the 16-room resort was number 44,980.
Before the draw took place, Doug had some very simple advice for lucky winner Joshua.
“Your life is about to change in a very special way.”