According to Delmarva Now the $2.8 million dollar fish story may be a total fraud. It all started at the 43rd Annual White Marlin Open: The World’s Largest and Richest Billfish Tournament.

Heasley, of Naples, Florida, had brought in a 76.5-pound white marlin, the sole qualifying white marlin vying for the grand prize of $2.8 million. However, examination of catch logs by the tournament brought suspicion that Heasley and the crew of the Kallianassa had not followed the rules of the tournament, so officials withheld the prize money. 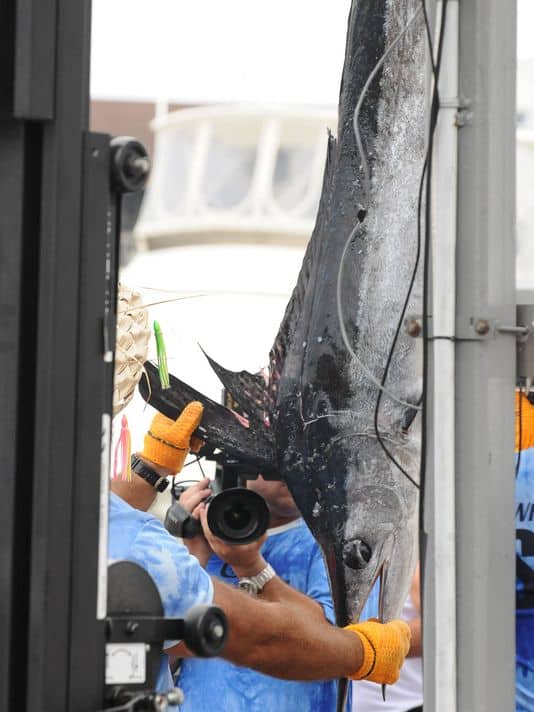 “On August 9, the winning angler in the White Marlin Category, provided catch information for the white marlin which, as it turned out, would be the sole qualifying white marlin in the tournament.”

“Subsequent investigation as required by the rules and regulations of the White Marlin Open indicated a possible violation of the rules. Accordingly in an effort to achieve utmost fairness, the White Marlin Open Directors met with the independent judges and complete information was provided to the judges for their input with regard to the issue of the potential violation of rules.

“After much discussion, and providing evidence of the possible violation of the tournament rules, the judges agreed that the prize would not be awarded to the boat catching the qualifying white marlin, but would, in accordance with the rules of the tournament, be withheld pending the determination of the proper recipient of the prize money.

“The White Marlin Open strives to obtain the highest integrity and level of transparency in fairness in all of its award and determination of adherence to the rules and regulations in all cases. It is for these reasons that the Tournament Directors, in coordination with the independent judges in the tournament, have made the determination to withhold the winning prize until it can be ensured that the prize is being paid to the proper recipient thereof.” 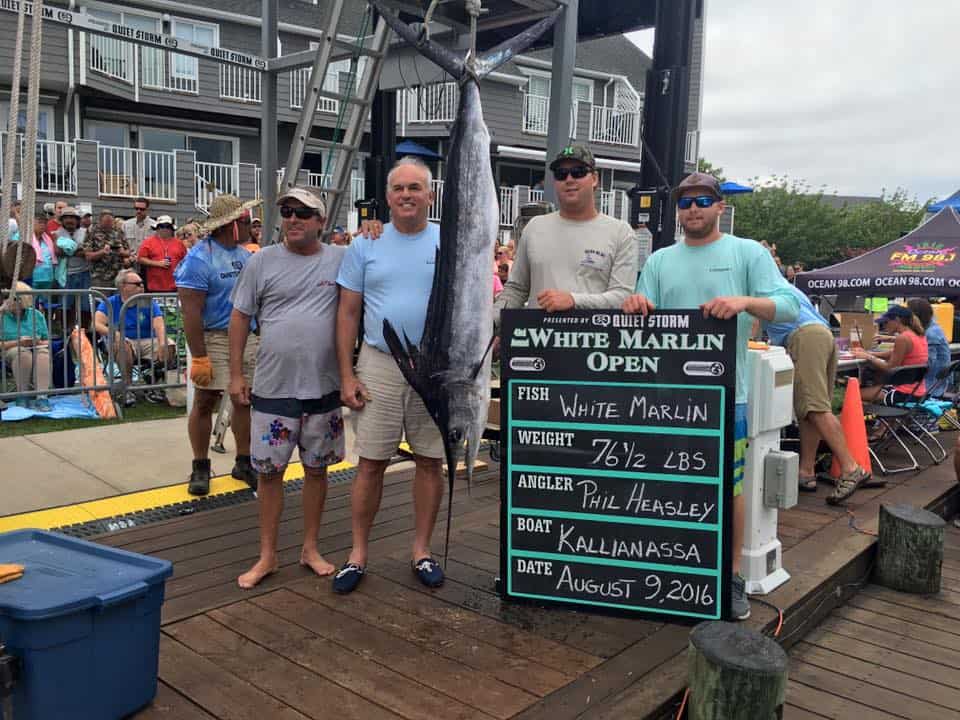 Additionally, Heasley was determined to have lied when answering specific questions about regulations of the tournament, including whether he had help catching the fish and whether he had passed the sea buoy before 4 a.m.

In total, four members of the Kallianassa on board during the catch of the champion white marlin all were found to have lied in some capacity about the protocol followed that day, according to the tournament.

While both Heasley and Bohannon had been determined not to have lied when saying he had caught the marlin past 8:30 a.m., in accordance with the rules of the tournament, tournament officials initially became suspicious of Heasley’s catch upon reading the catch report from the Kallianassa on Tuesday, Aug. 9. In it, tournament officials stated that the time had seemingly been altered, changed from “8:15 a.m.,” which would have disqualified the marlin for being prior to the 8:30 a.m. start time, to “9:05 a.m.”

Before the results of the polygraph, Heasley had maintained his innocence, saying the Kallianassa’s crew had followed all rules. READ MORE: Disputed White Marlin Open winner defends innocence

“The Kallianassa’s excellent crew and superb captain have always maintained the highest levels of integrity; they will be vindicated and walking tall in the fishing community,” Heasley said.

On Aug. 22, Heasley was notified about the results of the polygraph by James Motsko, president of the White Marlin Open. Heasley denied the request to distribute his prize money among other winning fishermen.

The White Marlin Open has since requested the money be placed upon the court, which has been asked to make a ruling on disqualifying the winner, as well as decide on distribution of the funds. 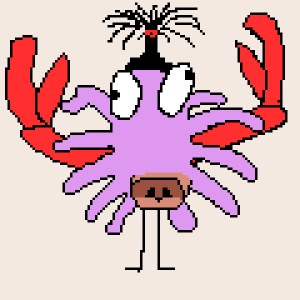 Modern Caveman Has Lived In Cavern For 40 Years

PrevPreviousHere’s To The Hunt!
NextUnicorn of the Mooses; Great White Moose Spotted in VideoNext
On Key

When you meet Tom ‘Cruise’ as he likes to be called, you’ll never forget him. He’s like the coolest kid at the party, but he doesn’t have to try.